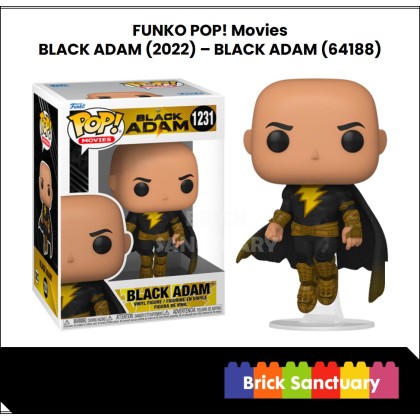 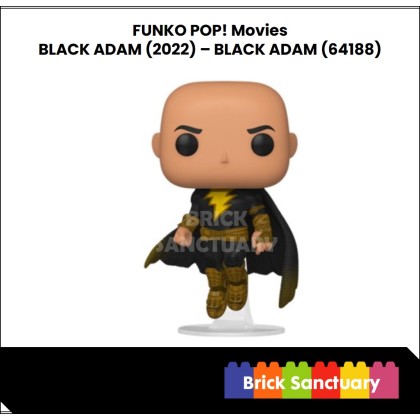 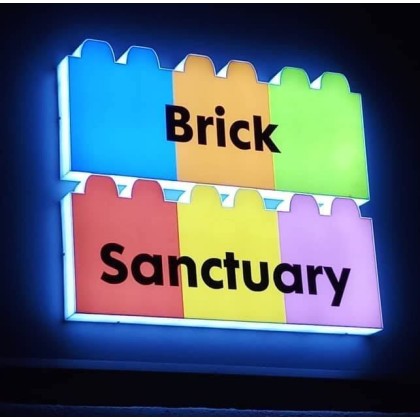 Black Adam, which is scheduled for release in October of this year, arrives at DC to shake up the world of one of the most powerful heroes. The powerful anti-hero has been imprisoned for millennia. And now, the antagonist who goes up against the likes of Shazam and Superman in the comics wants revenge. Tough luck for the Justice Society! Black Adam is set to go head-to-head with either Superman or Shazam as DC’s most powerful superhero in the movies. But how is one able to defeat such a powerful character? And why is he so menacing as to stand up to a hero like the Man of Steel? Join in the hype with the release of Black Adam FUNKO Pops! today, AVAILABLE NOW!