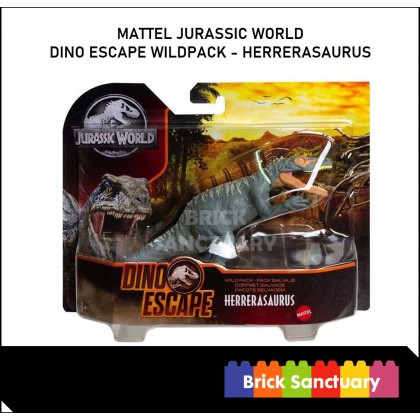 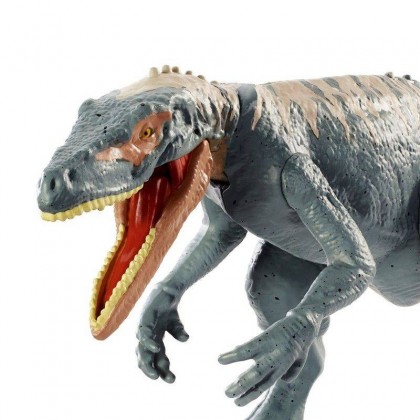 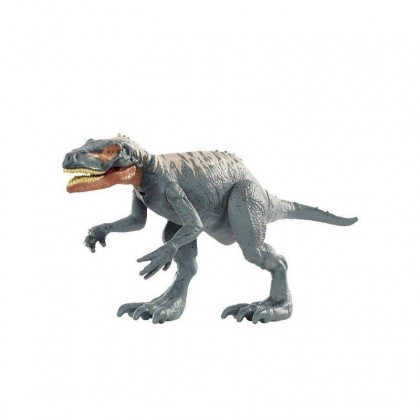 Be part of a thrilling action and adventure with Jurassic World Dino Escape and these Wild Pack Dinosaurs - Known for gathering, hunting and attacking in a pack, these dinosaurs have moving joints to lay down and have fun in the battle!

- Figures include herbivores and carnivores, as well as realistic sculptures and authentic decoration

- It is the perfect gift for children aged 3 and up, especially Jurassic World fans and those who love dinosaurs and action games!

- Download the Jurassic World Facts app (Android and iOS) for even more fun with the dinosaurs. The app allows you to scan your dinosaur and watch it come to life, zoom on the dinosaurs close, hear dinosaurs roar, learn fun dinosaur facts and more

Get ready for thrilling action and adventure with Jurassic World Dinosaurs! These Dino Escape dinosaurs are inspired by the movie and are known for pack, hunt and pack attack. The Herrerasaurus dinosaur is equipped with 5 points of joints for a more realistic day.